China’s ruling party on Friday released a draft of its 14th five-year plan, outlining the country’s next economic priorities.

The draft plan covers a wide range of economic objectives and gives an overview of how the country will build its energy infrastructure. Later this year, the Chinese Communist Party will release more detailed plans for the power industry.

The plan is also the first since President Xi Jinping told a UN summit that China will aim to reduce its carbon emissions to net zero by 2060. That target falls ten years later than the 2050 deadline adopted by most countries, in accordance with the Paris Agreement. Climate agreement. Xi also said China’s emissions will peak by 2030, although this has sparked skepticism as China continues to build and commission coal-fired power plants.

The next five-year plan says that by the end of 2020, China’s nuclear capacity has reached 51 GW. This did not meet the country’s 58 GW target, but it did set a new target of 70 GW of production before 2025. 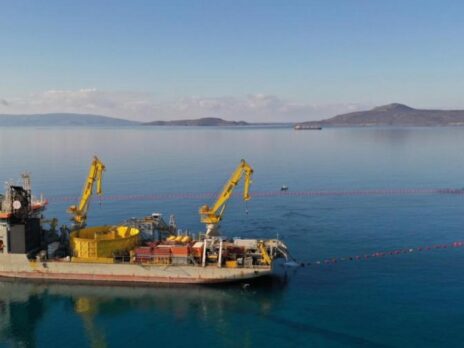 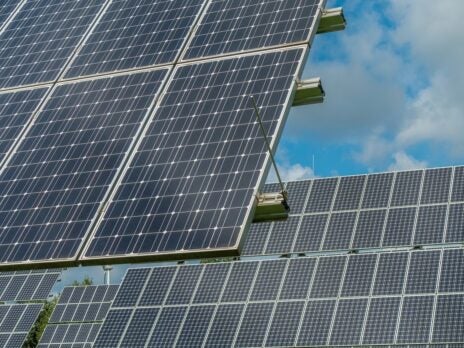 In January, the China National Nuclear Corporation began commercial operation of its first Hualong One reactor. This reactor design is the first developed in China and, according to Reuters, industry officials have suggested building at least six new nuclear units per year to take advantage of economies of scale.

Data, information and analysis provided to you
See all newsletters
By the Power Technology team
Subscribe to our newsletters

Luo Qi, a member of the China Atomic Energy Research Initiative, wrote: “By 2035, operating nuclear power plants are expected to reach around 180 GW, or 5% of total capacity.

At the two-session Chinese leaders’ meeting, Chinese Premier Li Keqiang said the next five-year plan “will promote the clean and efficient use of coal.” The country’s new coal-fired power plants use emission reduction technology to minimize their pollution from sulfur and particulate matter, both of which contribute significantly to urban smog problems.

In 2020, the country built 38.4 GW of coal-fired generation. At the same time, he started the dismantling of 8.6 GW, leaving a net gain of 29.8 GW. In the same year, the country’s electricity demand increased by 3%, despite the Covid-19 pandemic. As such, the Chinese authorities consider coal as a “cornerstone” to meet energy demand.

Since announcing China’s net zero goal, President Xi has given no indication that China will slow down its campaign to build coal-fired power plants.

However, state-owned production company China Huadian Corp has since said Reuters that it will shut down more than 3 GW of coal production over the next five years. At the same time, the company will increase its renewable production to half of its total production.

In addition, the company aims to produce 60% of non-coal-fired electricity by 2025. This means that the company will not produce more than 10% of its electricity from gas.

While previous five-year plans included a cap on total electricity consumption in China, this plan failed to do so. This appears to be linked to the objectives of the plan linking CO₂ emissions to economic growth.

The country compares the energy consumption of its economy with the output of the economy by a measure known as energy intensity. As such, planning to reduce it would mean growing the country’s gross domestic product (GDP) faster than its energy consumption.

Emission intensity is a measure of the amount of carbon dioxide generated per unit of economic wealth. The five-year plan aims to reduce this amount by the same amount targeted in its previous five-year plan.

While the plan did not set a five-year economic growth target, it did include annual targets. The first of them imposes an economic growth of 6% for the coming year. China’s ruling party said China’s GDP grew 2.3% in 2020, although Covid-19 removed it.

If this pace continued over the five years, the Chinese economy would grow by 34% by 2025. Thus, an 18% reduction in emissions intensity means that the country can continue to increase its emissions but must do so. slower than it is now, relative to its GDP.