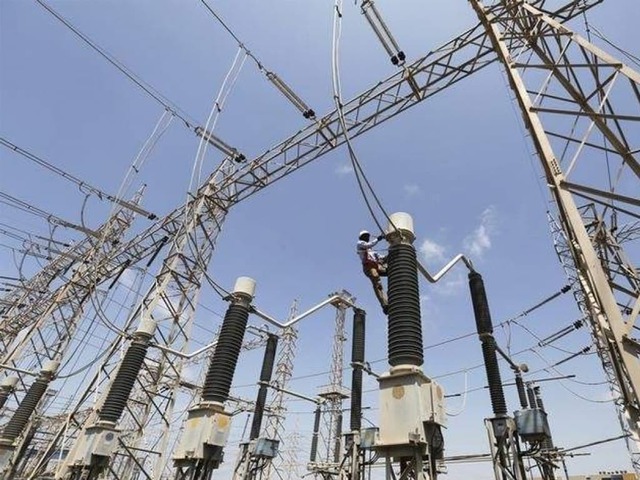 Electricity is delivered to consumers after adding billions of rupees on behalf of additional charges / prior adjustments. Sometimes Nepra, the regulator, allows the requested adjustment but sometimes denies certain costs, especially those included in violating the order of economic merit (EMO).

This essential increase is in addition to the increase of Rs 1.95 per unit and Paisa 22 per unit and quarterly adjustments. The current government has increased electricity tariffs by more than 30% during its three-year tenure.

In 2018, the average national tariff was Rs 13.92 per unit without the hefty taxes and surcharges, which has now reached Rs 15.54 per unit. Inefficiencies and losses in the electricity sector are also passed on to consumers.

Electricity prices have been reduced in some months based on the cost of production over the past three years and reimbursement has been given to domestic consumers, who have used more than 300 units. Lifeline consumers, who use up to 300 units in a month, have not been eligible for refunds.

Today the government has already approved a subsidy rationalization plan, which can also be ratified by Nepra, very soon, which aims to change the definition of lifeline consumers. The government wants to reduce the number of lifeline consumers by changing the definition that if a consumer even uses a unit of more than 200 units in a month of the year, he will be deprived of that facility for at least six months.