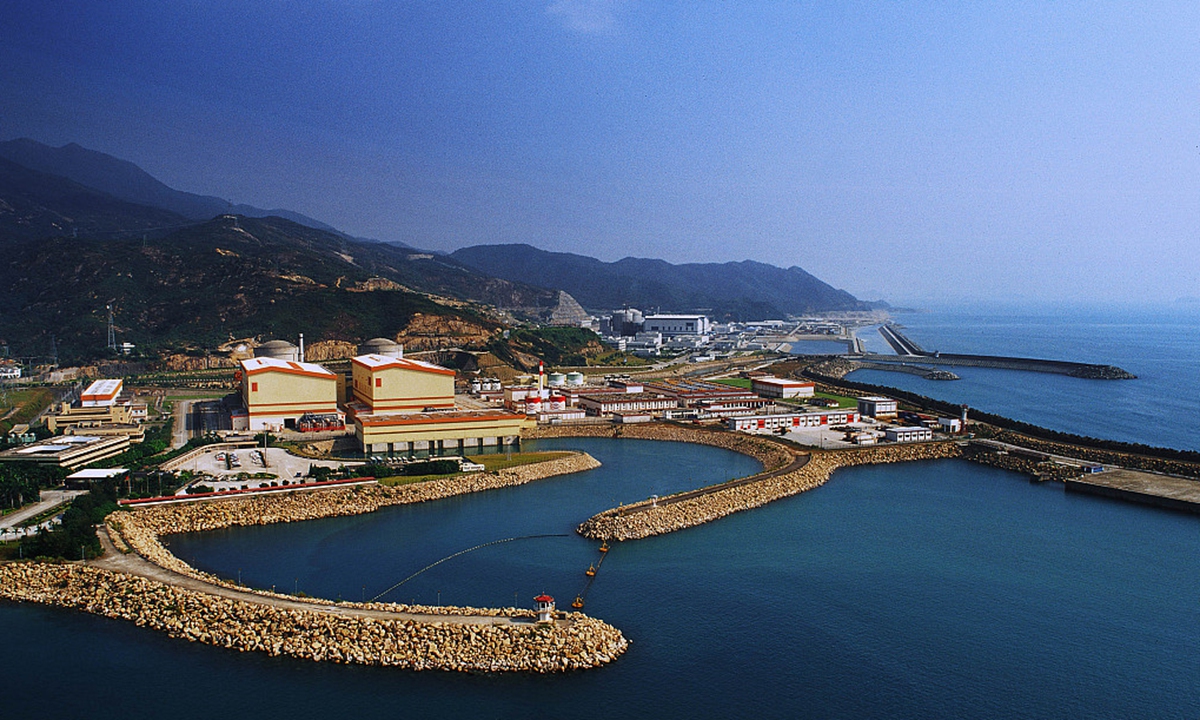 Xing said nuclear fuel is very stable because it can generate electricity continuously after the furnace is installed, and new fuel is not needed for a year and a half.

In addition, the installed capacity of non-fossil energy production has increased to 980 million kilowatts, ranking first in the world.

Another 20 nuclear power plants are under construction, with an installed capacity of 22.69 million kilowatts, and the small nuclear reactor heating projects are all on schedule, Shi added.

Xing noted that nuclear technology has been widely used in many fields, including industry, agriculture, health care and environmental management, which are very close to people’s lives.

In terms of agriculture, irradiation can grow crops with higher yields and better disease resistance. In healthcare, radiation technology can detect potential problems in the human body at an early stage and provide a benchmark for tumor diagnosis.