NASA and the US government are seeking proposals on how to put a fission nuclear power plant on the moon with the goal of having energy on the moon that does not depend on the sun by the end of the decade.

On Friday, NASA and the U.S. Department of Energy’s Idaho National Laboratory officially issued a public request for proposals for a fission surface power system.

As part of a collaboration between NASA and the country’s leading federal nuclear research laboratory, the two agencies are specifically seeking to establish an energy source that does not depend on the sun or solar power for missions to the moon.

“Providing a reliable, high-power system on the moon is a vital next step in human space exploration, and achieving it is within our grasp,” said Sebastian Corbisiero, head of the Fission surface energy project at the lab, in a statement.

Pictured: A diagram of the nuclear fission power system NASA and the U.S. government are currently accepting proposals for 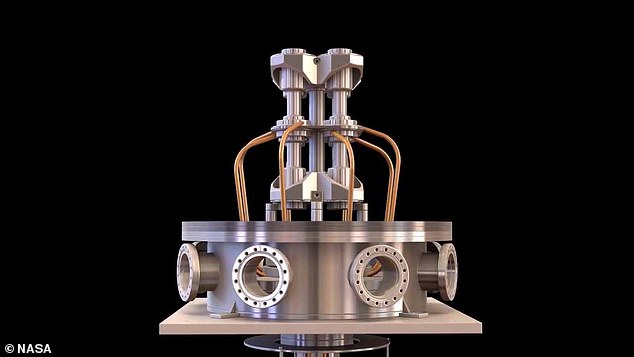 NASA and the nation’s leading federal nuclear research laboratory are seeking to establish an energy source, diagram shown, that does not rely on the sun or solar power for missions to the moon 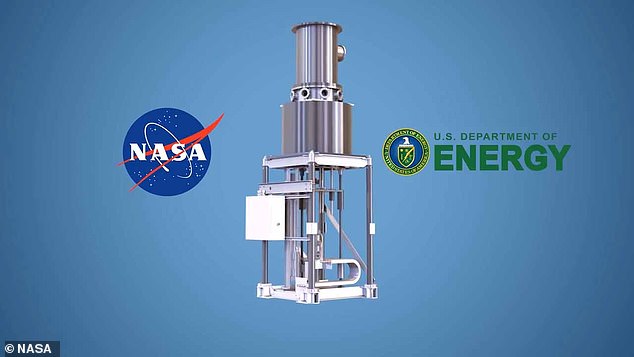 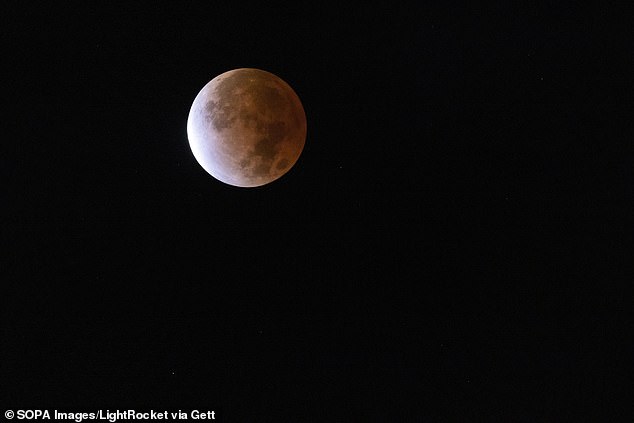 Said power system, which would be built on Earth and sent to the Moon, will have to provide continuous power for 10 years in the lunar environment.

If the lunar nuclear reactors could manage to support a sustained human presence on the moon, the next step would be Mars, according to the world’s main space agency.

NASA says that such surface fission power could likely provide long-term energy to human lunar colonies, regardless of environmental conditions.

“I expect surface fission power systems to greatly benefit our power supply architecture plans for the Moon and Mars and even spur innovation for uses here on Earth,” Jim said. Reuter, associate administrator of NASA’s Space Technology Mission Directorate, in a statement.

The reactor itself would be built on earth before being sent to the moon.

For those who wish to send in a proposal, NASA says the submitted plans for the surface fission power system will need to include a uranium-fueled reactor core, a thermal management system to keep the reactor at the right temperature. , a system for converting nuclear energy into usable energy, and a distribution system that provides no less than 40 kilowatts of electrical energy.

Said power system proposals will have to provide continuous power for 10 years in the lunar environment. 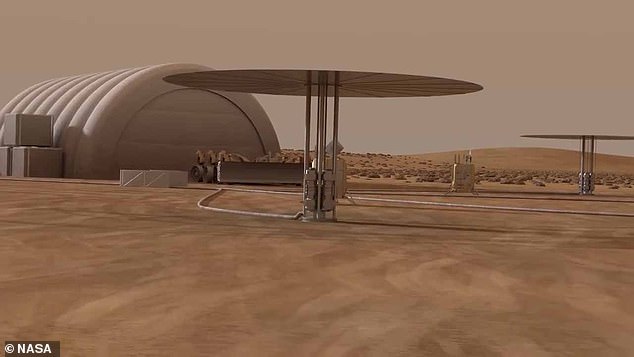 If successful, the nuclear power system would be used in similar missions to send humans to Mars 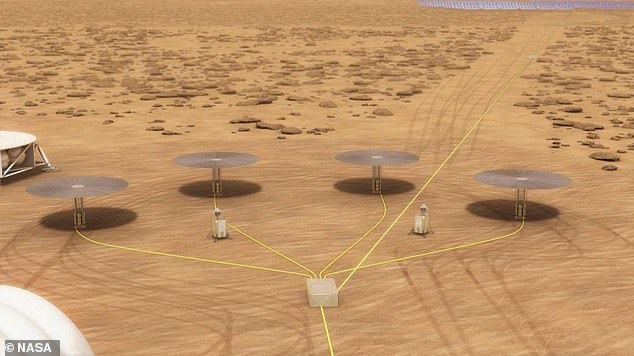 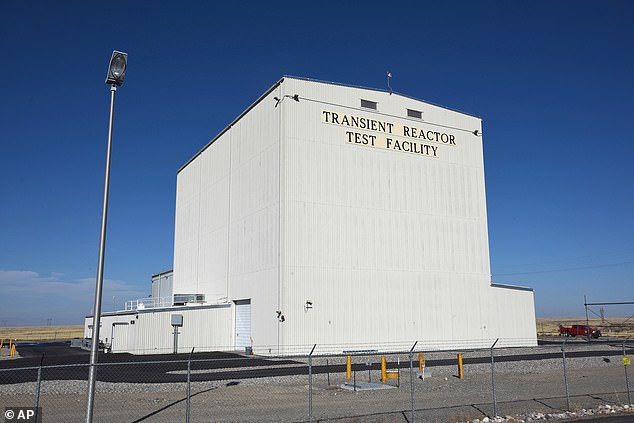 Pictured: Idaho National Laboratory’s transient reactor test facility in Idaho Falls, which has partnered with NASA to accept proposals for a fission nuclear power plant on the moon 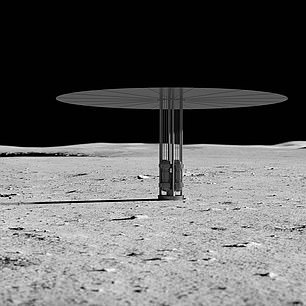 The reactor must also be able to turn on and off without human supervision, be able to operate from a lunar lander deck, and be mobile enough to be transported from the lander to a another lunar site to operate if necessary.

Successful proposals for the reactor must weigh no more than 13,200 pounds and be able to fit in a cylinder 12 feet in diameter and 18 feet long when launched from earth to the moon.

The deadline for requests for proposals for an initial system design must be submitted by February 19, reports the outlet.

This is not the first collaborative project between NASA and the Idaho National Laboratory, the lab having recently helped build a radioisotope power system for space agency Mar’s Perseverance rover, which converts heat generated by decay or plutonium-238 into electrical energy.

The rover landed on the Martian surface in February and has remained active on the Red Planet since then.

The Department of Energy has also recently sought out private companies to collaborate with on various nuclear power plans, including a new generation of small power plants ranging from small modular reactors to small mobile reactors that can be quickly installed in the field and removed. . when it is no longer needed.